Joseph Jackson, the owner of an off-license in Polin Street, Radford, Nottingham, purchased The Bell Inn in 1898. When he bought The Bell on Trafalgar Day 1898 (21st October), it was priced at £12,500. His wife became the forerunner of modern pub food when she established the 1/- Market Dinners, which consisted of Beef, vegetables, Stilton cheese and a pint of ale. Joseph Jackson died in 1913, but his widow continued running The Bell until her death in 1923.

The Bell was put up for public auction when Mrs Jackson died, and it was her youngest son, Robert Jackson, who purchased the Inn for £26,000. Robert Jackson built the premier "Snack Bar" onto the rear of the pub in 1928. It was the first bar to offer full meals served in an almost café bar atmosphere, and it held the first jukebox, or its forerunner, a large cabinet radio gramophone, playing 78" records (usually of light operettas).

Robert Jackson died suddenly in 1934, leaving a widow, Dorothy Jackson. Dorothy continues the family business throughout the difficulties of the 1930s and the Second World War, which on 5th May 1940, included a stick of bombs (two only 25 yards away), and a lone Messer Schmidt strafing the road and buildings outside. Dorothys son, David Jackson, joined the family business upon leaving school in 1949. Whilst renovating the ground floor public rooms they opened the first floor to public use, which is still in use today at The Belfry Restaurant.

Due to the size of the venue three recces were done. Brian, the landlord very kindly gave us full access and showed us the caves himself (with a very dodgy torch that kept threatening to go out!).

The first recce was about familiarising ourselves with the layout and speaking to staff. The premises date back to the 1400s and have seen many phases of building upwards, sideways and beyond!

The staff were very helpful, level-headed and, thankfully not given to flights of fancy. There was no solid evidence for paranormal activity within the building.

The second recce was to help the UK Paranormal organiser to evaluate how many team members would be needed and to look at any health and safety issues. Brian again was very helpful in this ensuring we were aware of procedures in case of fire/accident etc.

A third recce was with a couple of invited guests to conduct several experiments:

Trigger Object
The trigger object (A cross) was placed on the shelf in the second-floor room off the spiral staircase on the left-hand side of the caves.

After an hour we checked the trigger to discover it had moved. A digital camera on a tripod was placed in front of it to record any further movement. Within seconds of leaving the room the camera switched itself off.

Channelling
We decided to do a channelling session in the room where the trigger object was left. Three members of the group felt constricted around the throat and one member picked up on someone drowning in the caves. Though nothing was caught on tape Sam heard a male voice answer yes when asked, did you drown in the caves.

There is scant evidence for activity in the building itself. The atmosphere is calm throughout as befits a section of Nottingham with history of monastic industry dating back to the 1100s. The area has a continued history of beer brewing  starting with the original Carmalite monks using the cave system and natural wells for this purpose, up to the present Bell Inn being built in the 1400s; still brewing beer and selling it.

The caves are very dark, with no natural light source, a little damp underfoot in places and full of echoing stairwells and corridors.

An unusual EVP was caught in the caves, along with some interesting material coming out of the channelling session. The team thinks there is activity of a very subdued nature in the caves, which might be borne out by further investigation with a medium.

or, better still go to the pub and do the 'Cave Tour'.

NO VIDEO AT THIS TIME 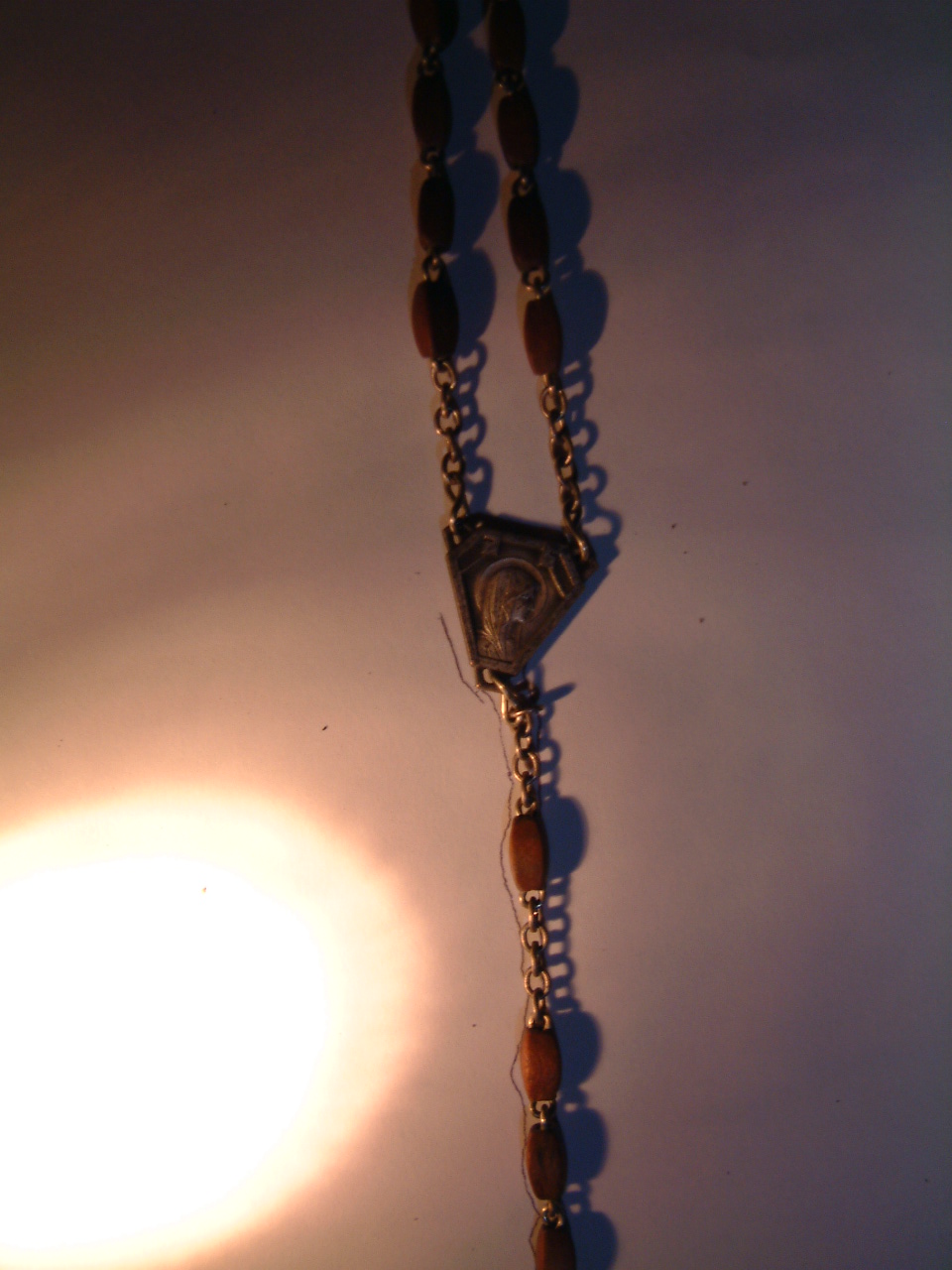 - Trigger object set up in caves.